Kitchen and science were merged into the Higher Polytechnic School of Huesca by the journalist specialized in gastronomy José Miguel Martínez Urtasun, director of the magazine Gastro-Aragón. In his speech, entitled “If Einstein had entered the kitchen,” he explained how the work of researchers has influenced a now so popular field. As the rapporteur explains, until two decades ago no one had been worried about issues such as the temperature of food, “something relevant today when it comes to cooking.” The pioneer in this was, he says, the master of the Catalan stoves, Ferrán Adriá. “He was the first one who had the courage to go to a university and ask complex questions for him, but very easy to answer for the experts,” says Martinez Urtasun.

Little by little, says the journalist, the Catalan ‘chef’ was perfecting the so-called ‘molecular cuisine’, of which he is now one of the top representatives. A style, he continues, “very based on science, but always at the service of gastronomic pleasure.” Adriá thus discovered the use of ‘microfilters’ that are usually used in research and with which you can, for example, filter the juice of a tomato until you get a transparent texture but maintaining the taste and properties of the vegetable. P>

Martinez Urtasun thus encourages anyone who likes to cook to apply these scientific principles among stoves because, as he argues, “domestic cooking, except for the use of the microwave, still resembles that of thousands of years ago , Since the fire and the oven are still used as in the Neolithic. ” The meat, he says, can be cooked at a temperature of 65 degrees. By not overheating it, he says, a greater tenderness is obtained, while maintaining its natural aromas. Another trick is to put this food in a vacuum bag with oil and spices to the bath Maria, will achieve a dish “that will surprise them.”

This site uses Akismet to reduce spam. Learn how your comment data is processed. 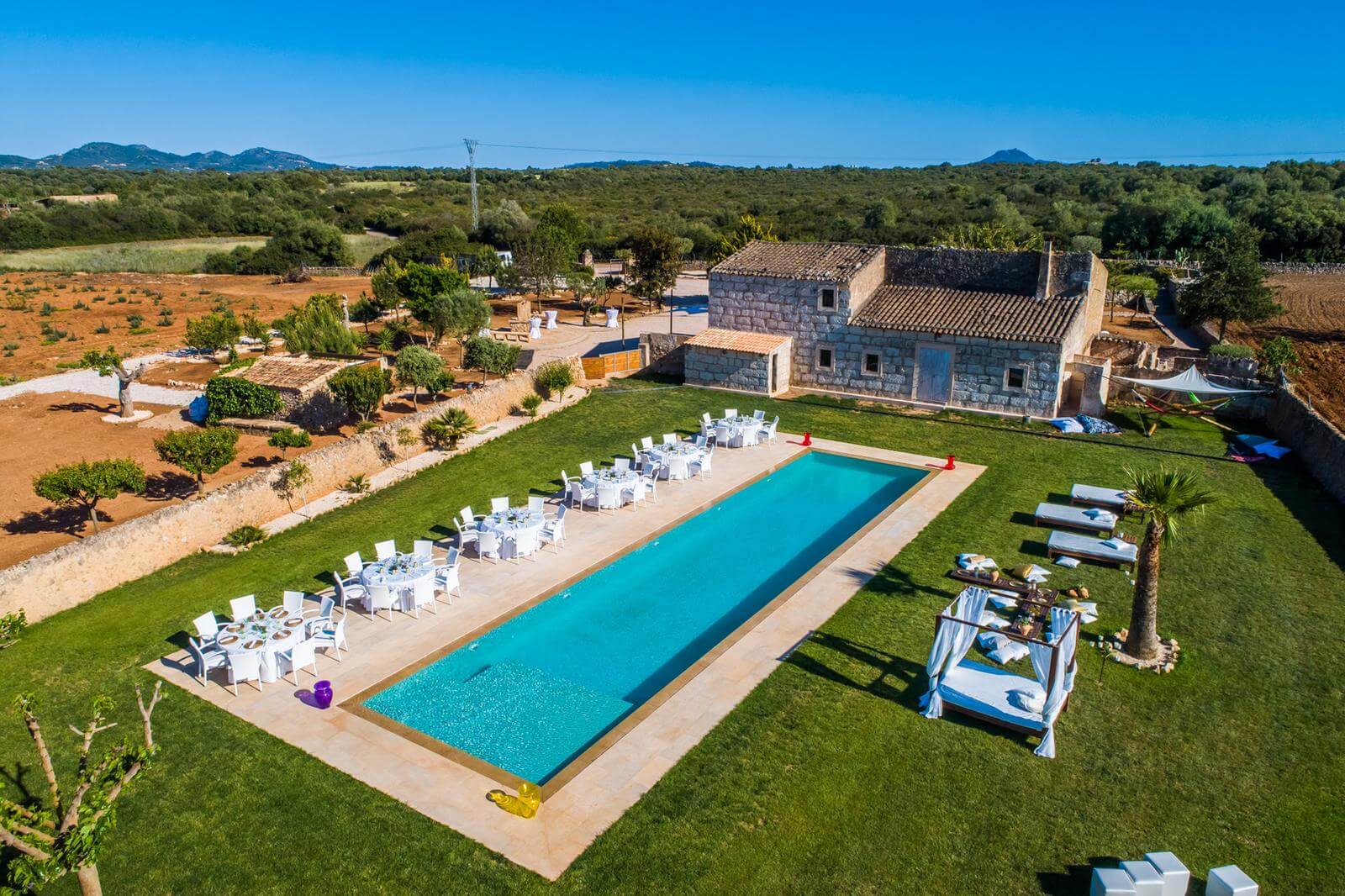